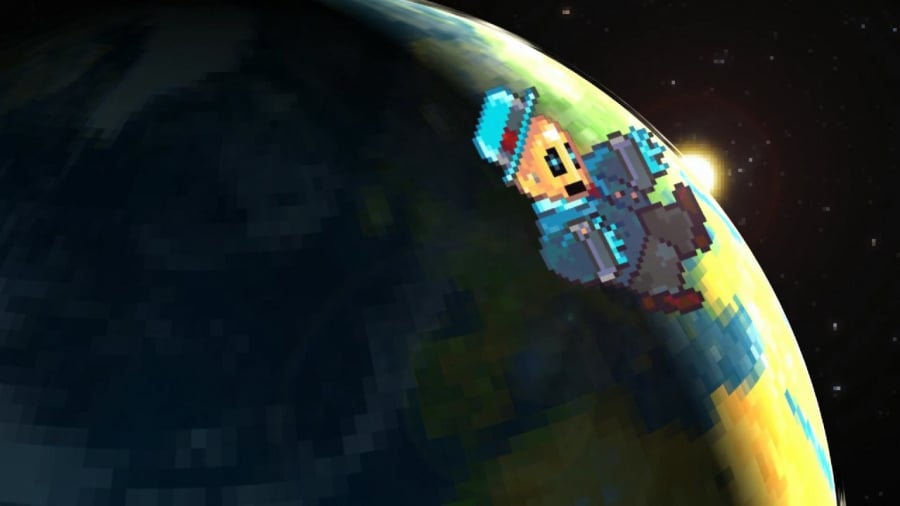 The name “Horace” has cultural cachet in the world of British retrogaming, and we can’t help but believe that the evocation thereof is very, very intentional on the Horace developers’ part. After all, their game is steeped in nostalgia; the pop culture of days past infuses Horace from its opening nod to Thames TV’s iconic ident, and doesn’t let up. This is no reference-fest, though. The wistful longing for what came before and the comfort of familiarity are crucial to its extended setup; a meaningfully protracted prologue to a much grander adventure.

Horace himself is an automaton of initially ambiguous purpose, recruited into a wealthy family for mysterious reasons and ultimately being accepted as one of them. It’s a cosy, friendly introduction, impeccably paced and choreographed for the emotional moments of the storytelling to have a powerful impact when they need to. There’s surprisingly little gameplay in the first hour, but everything that’s there is well-written, charming as you like and ceaselessly entertaining. The story fosters intrigue without being unnecessarily cryptic, is humorous without being crass or desperate, and portions out its emotional beats so skilfully that its moments of gravitas feel entirely earned and all the more powerful. The extensive and masterful use of classical music doesn’t hurt. 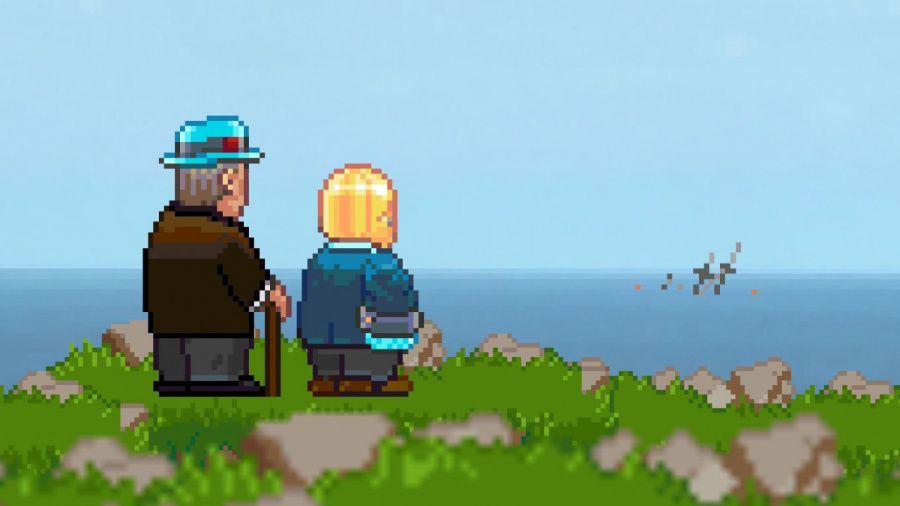 We’ve talked a fair amount about the storytelling, but not the gameplay, which may raise red flags for some of you. Don’t worry. Horace plays like a dream to match its frankly majestic use of extremely expressive sprite art. It’s a platformer, but such a smooth, intuitive one that it’s a joy to play. The physics feel great – there’s a weight to Horace that gives his movement something of a timeless feel. Level design is strong, with platforms and obstacles that are clear and distinct. Initial areas are fairly straightforward, but it doesn’t take long before Horace acquires the ability to run on walls and ceilings, transforming the way you navigate the terrain – the way you see it, even.

Revealing much about the way Horace expands outward — and outward — would be delving into spoiler territory, but rest assured that his life of domestic bliss can’t last. Heading out into the big, wide world, the game takes on more of a Metroidvania angle, with enormous, ram-packed areas with a brace of secret rooms full of junk to collect. And we mean that literally — Horace’s stated purpose in life is to clean one million things, and this trash forms the bulk of the collectables. It’s not an exhaustive, all-consuming mission — there’s way more to collect than you actually need — and it’s a neat little gag on collectathon gameplay while also scratching the itch for people who enjoy it. That sort of biting-the-hand comedy is something the game revels in, but never at the expense of its tone; there’s none of the Bard’s Tale style “doesn’t this trope suck? Ah well, here it is anyway” pointlessness here, just genuine laughs woven into a genuine story. 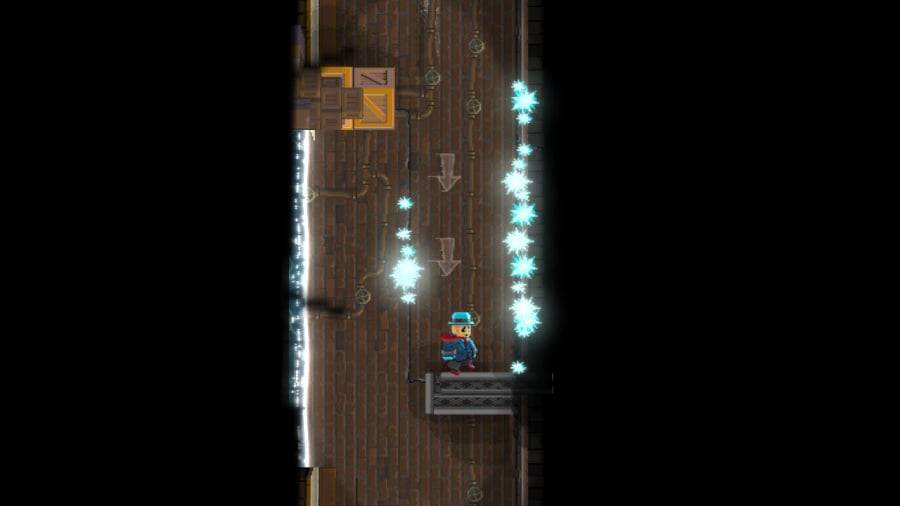 On its initial release, Horace’s fairly demanding platforming gameplay was compared to masocore-style titles such as Super Meat Boy, but we think that’s a little wide of the mark. It’s challenging, but only in the sense that dying sees you restart from a checkpoint, rather than exactly where you left off. You’ve got infinite lives, too, and respawns are effectively instant, so we never found ourselves frustrated. As you progress you’re able to protect yourself more than your usual one-hit-kill allows, but the game (naturally) gets trickier and busier as these second chances stack up.

Besides the extensive 2D jump and run stuff, there are also a brace of mini-games that we are absolutely loath to spoil but often take inspiration from classics of yore such as Pong, Out Run and even a quick and surprisingly moving take on Pilotwings. Despite this genre-hopping, it never feels piecemeal or anything besides coherent. Everything meshes brilliantly and serves the game’s broad but resonant themes. What good is nostalgia if you can’t wallow in it?

It’s a challenging game to review, because the story-heavy side of things might not be everyone’s cup of tea and Horace’s debt to gaming’s past could be mistaken for slavish imitation and lazy ha-ha-I-recognise-that humour that it absolutely isn’t. Some stories are worth telling, and Horace’s will stay with you. If it doesn’t put a lump in your throat, we’d recommend checking yourself for a throat. Its expert sprite-work makes you care about these flat 2D characters and their relationships in ways that AAA tent-pole games often can’t even begin to muster, mentioning no names.

Horace is something very special — the only vaguely negative thing we can say about it is the fact that there are so many spectacularly brilliant indie games on Switch already vying for your attention that we fear Horace may fall somewhat by the wayside. If you have any interest in superb level design, excellent storytelling, terrific art, evocative music, great characters, hilarious situations and emotional gut-punches, Horace is a no-brainer. It’s moving without being manipulative, clever without being smug, and nostalgic without being a lazy rehash.

So yes, Horace is another indie masterpiece, and every gamer who enjoys quality experiences should play it; a masterpiece that owes so much to its medium, but has the strength, creativity and identity to stand alone as something very, very special. Buy this.